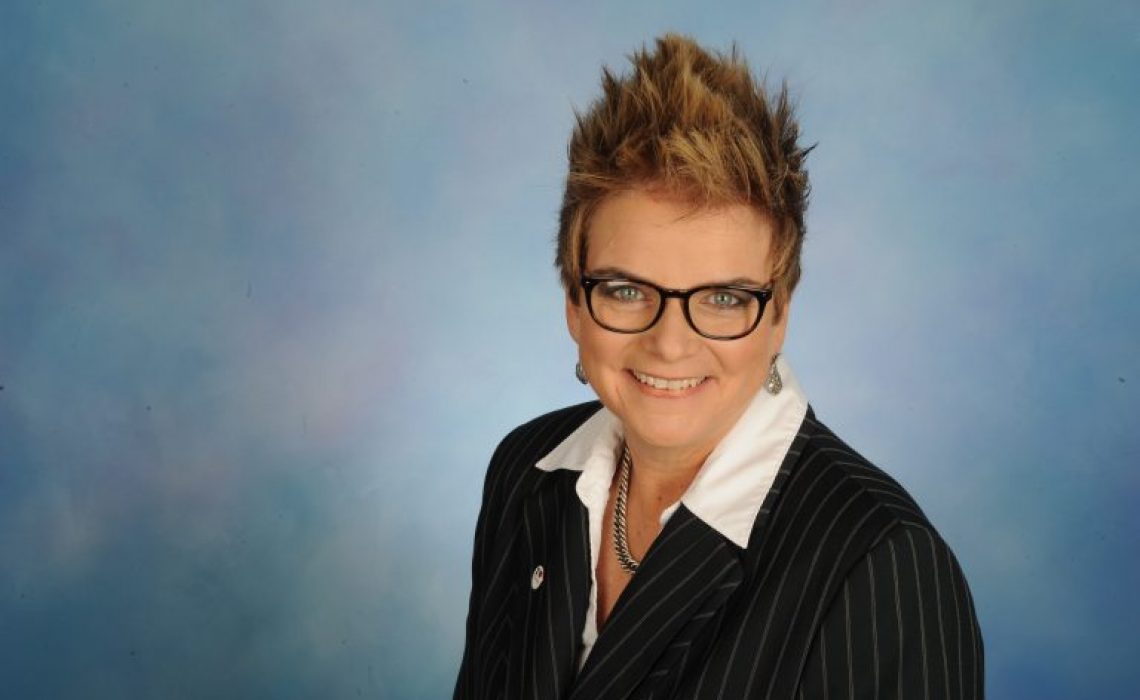 Lake Eola is the signature park in downtown Orlando. Residents throughout the city have expressed concerns about development surrounding the park. There was a proposed plan to build high–rise at Washington Street next to the Lake Eola playground.

People were so upset by this proposal that a public hearing became borderline violent as protesters threw signs at the presenters. We eventually worked with the Trust for Public Land and purchased the five parcels, which added 1.5 acres to Lake Eola Park.

Years later, another developer wanted to build on another parcel at the corner of Rosalind Street and Central Boulevard. Again, the public was very opposed to a high–rise being so close to the park. It did not help that the developer also wanted to encroach into the park. The deal eventually fell through, but the private property could be redeveloped at a later date.

Concerned residents Lynn Long and Eugenia Sefcik approached me about the potential for the City to purchase the property. I explained that my colleagues on the City Council had been generous, approving 8.5 million for the Lake Eola parcels, and 3.5 million for Constitution Green. The best way to save the property would be to purchase it, but the dollars would have to be raised privately.

These amazing, powerful women got to work, starting the Orlando Land Trust with local advocate Ted Haddock to save this parcel from development. They worked with the owner, Robert Murrell, who liked the idea so much he discounted the property. And they reached out to the Trust for Public Land to get the parcel under contract.

Now we need to raise $3.5 million for the land purchase. I have committed $50,000 from my discretionary funds to assist with the purchase, and it will be paid only upon closing. Prominent citizens and former mayors Glenda Hood and Bill Fredrick have joined the effort. There are $800,000 in funds raised so far.

We have a gap, but we know how important this park is to Orlando. Would you consider making a donation to orlandolandtrust.org/donate/? It is an investment in Orlando’s future.

Some folks in the development and real estate community have expressed concern over donating because this is an “anti-development” initiative. Nothing could be further from the truth.

I hope that all will consider donating to this worthwhile effort. Once purchased, there will be an opportunity for a potential art feature or entry to the park. No matter what, there will be additional green space. It is a grand effort. Please support Orlando Land Trust.

Read Article on The Community Paper!