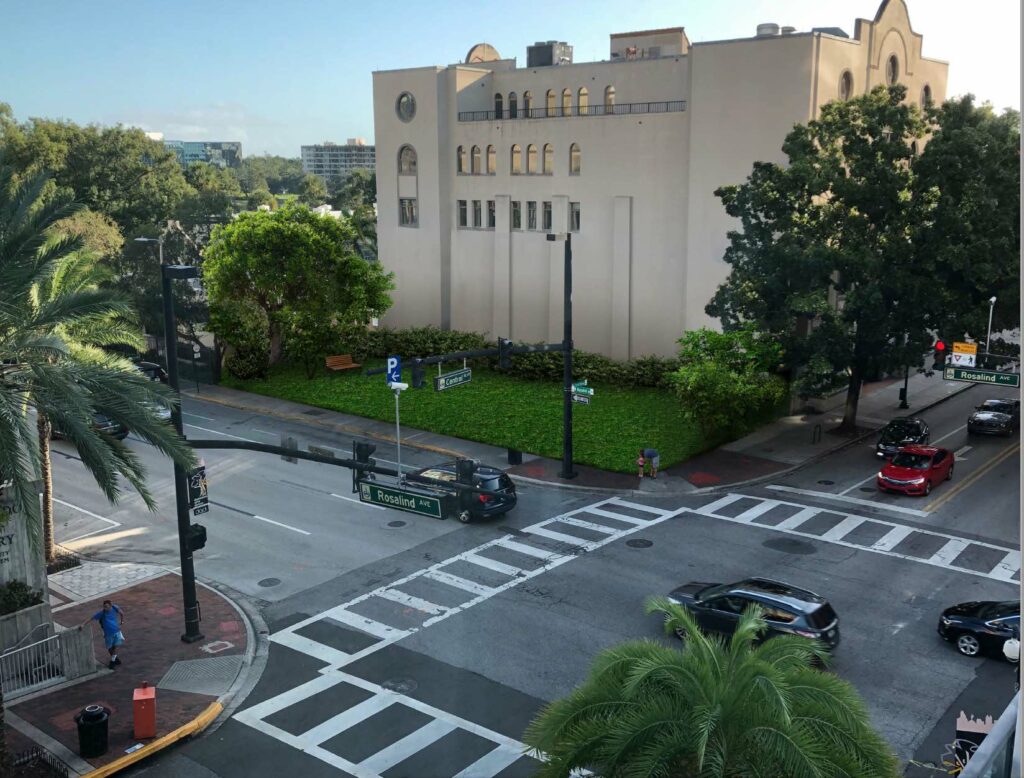 The mission of Orlando Land Trust is to protect and improve green space for a healthier Orlando.

For its inaugural project, Orlando Land Trust has committed to preserve, protect and expand Lake Eola Park. To realize this goal the Trust is collaborating with The Trust for Public Land to acquire the Murrell property on the southwest corner of Lake Eola Park and convert it into public green space.

Consistent with the City of Orlando’s Downtown Vision Plan which recommends a step-down approach to building heights from the center of the city to the Lake Eola Park. The commercial building will be replaced with an open green space that will become a new and beautiful gateway to Lake Eola Park and will be held in perpetuity for the enjoyment of all Orlando’s citizens and future generations.

Meet the Board
Get Involved