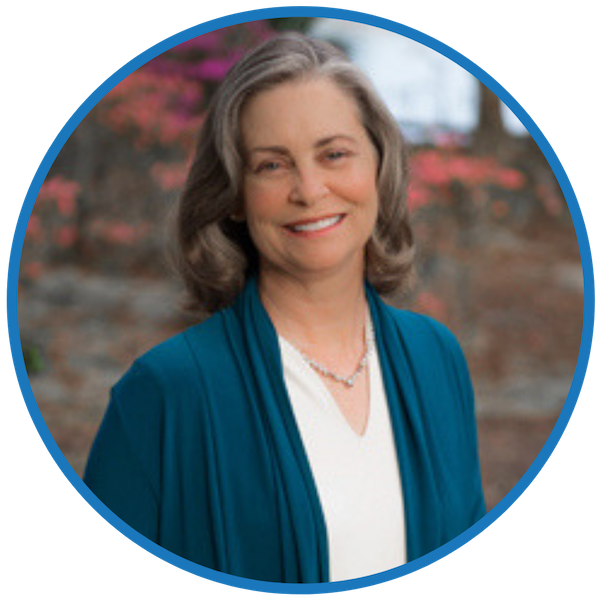 Leslie Poole is an award-winning journalist and historian and Assistant Professor of Environmental Studies at Rollins College. Dr. Poole has researched and written about a number of environmental issues in Florida, including her recently published book, “Saving Florida: Women’s Fight for the Environment in the Twentieth Century.” Her articles have been published in a number of academic journals and she regularly presents papers about her research at history conferences. She appeared in the PBS documentary In Marjorie’s Wake which retraced a 1933 trip on the St. Johns River taken by Marjorie Kinnan Rawlings. Poole has also worked as a freelance author for a number of magazines and publications.  Prior to working in academia, Poole was a reporter for serval newspapers including the Orlando Sentinel, where she helped pen a series of articles about Florida’s lack of growth management that won several awards.