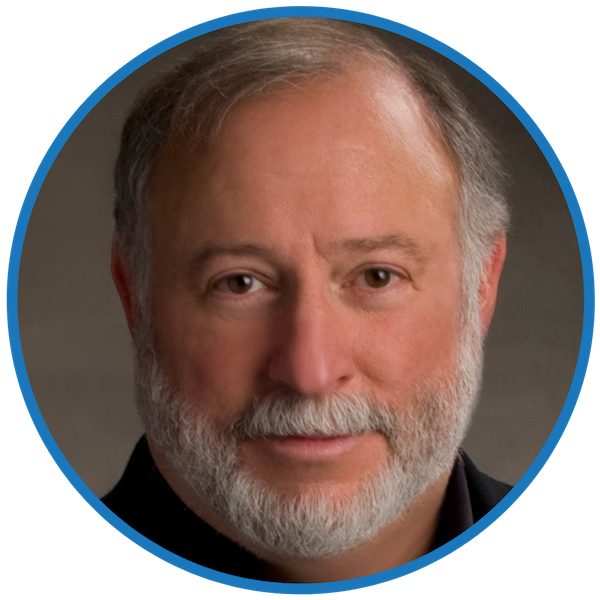 Steve Goldman is a world-recognized expert and pioneer in computer storage technology including disk caching and RAID.  Mr. Goldman founded in 1977 Distribute Processing Technology, the first company to develop and manufacture intelligent storage controllers for the computer industry. In 2000, Mr. Goldman retired from the computer industry to pursue philanthropic interests in the arts and sciences.

Mr. Goldman has served as President of the Orlando Philharmonic Orchestra, and as Vice President of the Marin Symphony.  In addition Mr. Goldman has served not eh Board of Trustees for United Arts of Central Florida, The Orlando Museum of Art, the Orlando Festival of Orchestras, and the Orlando Science Center.  He is a member of the Dean’s Advisory Council for the University of Central Florida College of Arts and Humanities and the Dean’s Advisory Board for the College of Sciences.

In 2015 Mr. Goldman served on the Winter Park Visioning Steering Committee and was included in 2015 “50 Most Powerful People” by Orlando Magazine.  IN 2018 Mr. Goldman was a founding member of the Winter Park Land Trust, the first land trust of it’s type in Central Florida, and currently serves as the chair of its Board of Trustees.

Steve Goldman studied music composition at Interlochen Center for the Arts, and in 1974 received a BS in Physics from the University of Florida.